Textbook used: No
Would take again: No
For Credit: Yes

Prof. Ahmed clearly knows his stuff. He has a bit of an accent and he sometimes doesn't answer questions well. He gives 3 quizzes, midterm, final, and 4 programming assignments. His newborn kid and COVID made this semester rough though. I would recommend taking this over a standard sem and not on summer.

Textbook used: No
Would take again: Yes
For Credit: Yes

Dr. Tanzir is one of the most knowledgeable lecturers I've ever had. Despite his stuttering issues, he went above and beyond in clarifying subjects I was having trouble with, and I have never seen any other professor help out as aggressively through Piazza as he does. Be aware that the assignments will be demanding, so be prepared. When in doubt, seek assistance from the professor and TAs. 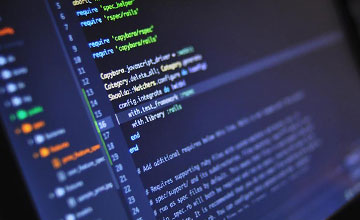